Craniosacral teraphy derives from the evolution of the cranial osteopathy: is a soft, light touch that helps balance the craniosacral system, membranes and fluids that surround and protect the brain and spinal cord.

Using this light touch, with the slightest touch, no heavier than five grams and working on the connective tissue, it is possible to release restrictions in the craniosacral and fascial system in order to improve the functioning of the central nervous system and to encourage the self-correction system of the body. CranioSacral Teraphy helps balance the body and restore its natural energy. The positive effect of this approach is largely based on the common self-corrective physiological activity of the person. It helps to balance, harmonize and re-align the body’s structures. Restore its natural vitality and well-being.

Craniosacral facilitators are trained to help the body free both physical and emotional trauma. Somato Emotional Release is the name given by Dr. John Upledger to the release of emotions retained in the body tissue during treatment. CST facilitators follow the wisdom of the body so that nothing is forced.

The discovery of the craniosacral system, and its movement in it, is attributable to an osteopath, Dr. William Sutherland, who however did not have the scientific means that would allow him to prove the his insights.

However, his studies made it ground for those of Dr. John Upledger who after experiencing a skull bone movement during a surgical operation in 1975 along with a team of researchers at the University of Michigan, began a series of experiments on fresh skins rather than on chemically preserved skins that were generally used in scientific research.

Dr. John Upledger specializes in osteopathic manipulation, Cranio-Sacral Therapy, Emotional Release, Acupuncture and Preventive Medicine. He was a member of the Osteopathic American Academy and has a doctorate in alternative medicine.

For several years he has been a clinical researcher and lecturer at Biomechanics at Michigan State University.

His development of Cranio-Sacral Therapy has gained recognition worldwide. As an innovator in alternative treatments, he founded the Upledger Institute in Palm Beach Gardens, Florida, serving as an outpatient and training facility for thousands of healthcare professionals. He was a member of the National Institutes of Health Office of Alternative Medicine.

His books include, among other things, Cranio-Sacral Therapy, Somato Emotional release, Your Inner Physician and You, A Brain is Born, Cell talk. He passed to other worlds in October of 2012 leaving us this gift and the task of continuing our research. 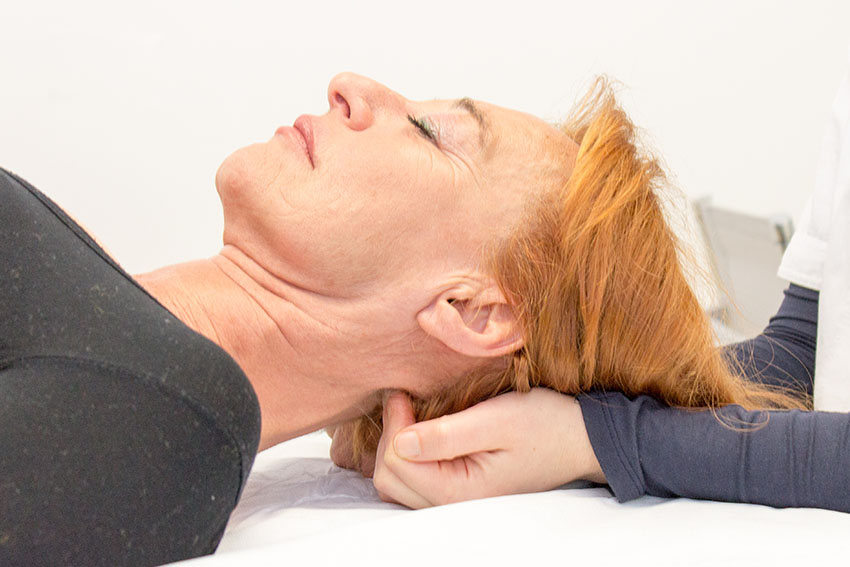 This website uses cookies to improve your experience while you navigate through the website. Out of these, the cookies that are categorized as necessary are stored on your browser as they are essential for the working of basic functionalities of the website. We also use third-party cookies that help us analyze and understand how you use this website. These cookies will be stored in your browser only with your consent. You also have the option to opt-out of these cookies. But opting out of some of these cookies may affect your browsing experience.
Necessary Sempre abilitato
Necessary cookies are absolutely essential for the website to function properly. This category only includes cookies that ensures basic functionalities and security features of the website. These cookies do not store any personal information.
Functional
Functional cookies help to perform certain functionalities like sharing the content of the website on social media platforms, collect feedbacks, and other third-party features.
Performance
Performance cookies are used to understand and analyze the key performance indexes of the website which helps in delivering a better user experience for the visitors.
Analytics
Analytical cookies are used to understand how visitors interact with the website. These cookies help provide information on metrics the number of visitors, bounce rate, traffic source, etc.
Advertisement
Advertisement cookies are used to provide visitors with relevant ads and marketing campaigns. These cookies track visitors across websites and collect information to provide customized ads.
Others
Other uncategorized cookies are those that are being analyzed and have not been classified into a category as yet.
Cookie
ACCETTA E SALVA
Powered by